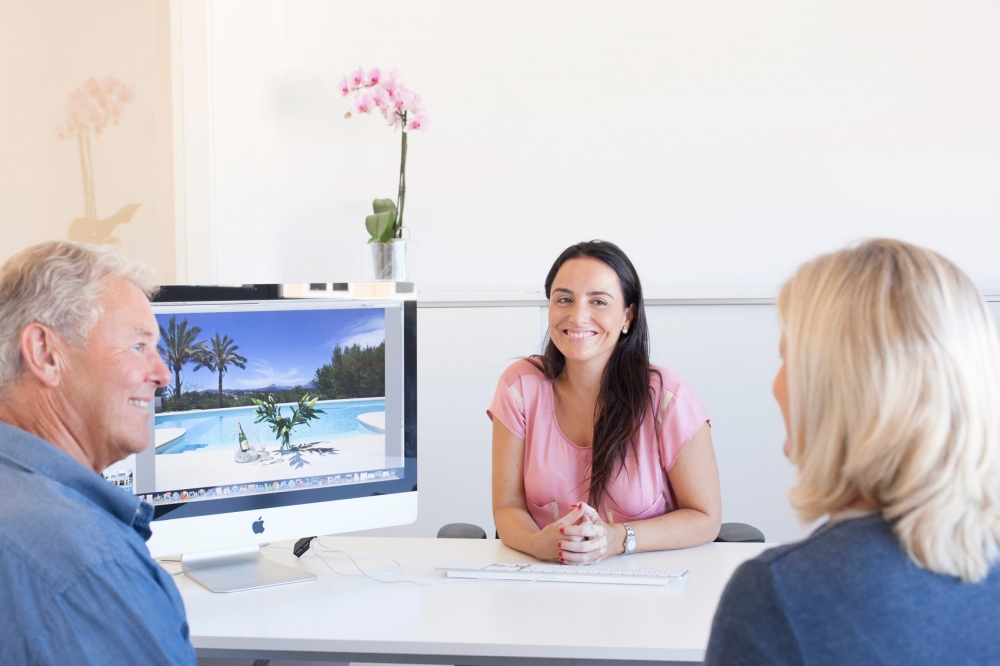 In our aim to always offer you a comprehensive service and make the purchasing process easier, please find enclosed a few lines about the tax implications that could arise from a real estate transaction in the Balearic Islands.

Are you a purchaser?

The purchase of a real estate located in Balearic Islands would be levied with indirect taxes, no matter if you are resident in Spain or not. Which ones?

In case of a house, taxes would depend on whether it is a new or a second-hand house:

In the case of parking spaces ((excluding garages annexed to houses with a maximum of two, in which case it follows the general rule described in the above table), the table below is to be considered:

In case of plots, taxation would depend only whether the purchaser and/or the vendor are enterpreneurs/professionals or individuals.

According to the criteria of Spanish Tax Authorities, in order to be considered as housing and not as a land, the construction must be finished and the corresponding certificate of occupancy has been provided. For that reason:

BUILDINGS UNDER CONSTRUCTION, not finished, VAT at 21%
OLD BUILDINGS in need of DEMOLITION, would be considered as PLOTS .

Other important issues for the purchaser

In case the vendor is a non-tax-resident, according to the Non-resident Income Tax Spanish Law, the purchaser must withold a % of the price (currently, 3%) and pay it to the Tax Authorities on the vendor’s behalf.

On the other hand, in case of individuals other tax implications could arise once the investment has been carried out:

Generally, minimum statutory rates and any applicable supplementary charges fluctuate between 0.4% and 1.1% of the cadastral value.

III) The Wealth Tax, recently restored by the government, temporarily for the years 2011, 2012 and 2013. The regions also have jurisdiction over this tax and some set rebates on them.

EU or EEA residents may choose to:

- Pay the tax in compliance with government regulations, or

- Pay an amount approved by an autonomous region. This region must be where the highest value of the taxpayer’s assets and rights, which may be exercised or fulfilled in Spanish territory, on which the taxpayer is required to pay tax are situated.

Applying the government regulations is therefore more favourable at the moment.

IV. 1 Residentes in Spain,will pay for their income obtained according to the estate.

a) Attributed income from urban real estate for personal use. Non-residents who do not rent out their property in Spain must pay the Impuesto sobre la Renta de las Personas Físicas No residentes (IRNR) on the declared value of use of the property. This tax is calculated as follows:

For properties that do not have a cadastral value, or if the taxpayer has not been notified of said value by the date on which the tax is due, an income tax base of 1.1% is applied to 50% of the purchase price.

b) Income from rented properties. If the non-resident taxpayer rents out the property, the income to be declared is the full amount received from said property. Expenses, as provided by law, may be deduced from this amount for EU and EEA residents.

A tax rate of 19% for EU and EEA residents, and 24% for all other residents is then applied to this amount.

V) Finally, we can not forget mentioning Gift and Inheritance Tax.

The lucrative acquisition of a real estate located in Spain would be taxed on GIT at a progressive rate.

GIT liability could be almost zero in case Balearic legislation applies. Therefore, both parties, donor/deceased and donee/heir should be Spanish tax resident. Some other location requirements, should be met, for example, in case of inheritance, deceased should be tax resident in Balearic Islands for several years.

However, in case any of the parties were non-tax-resident in Spain at that moment, State legislation would apply, so any important reductions would be applied in this case.